"Behind the Lens" Part 20 - Magnus Olsson 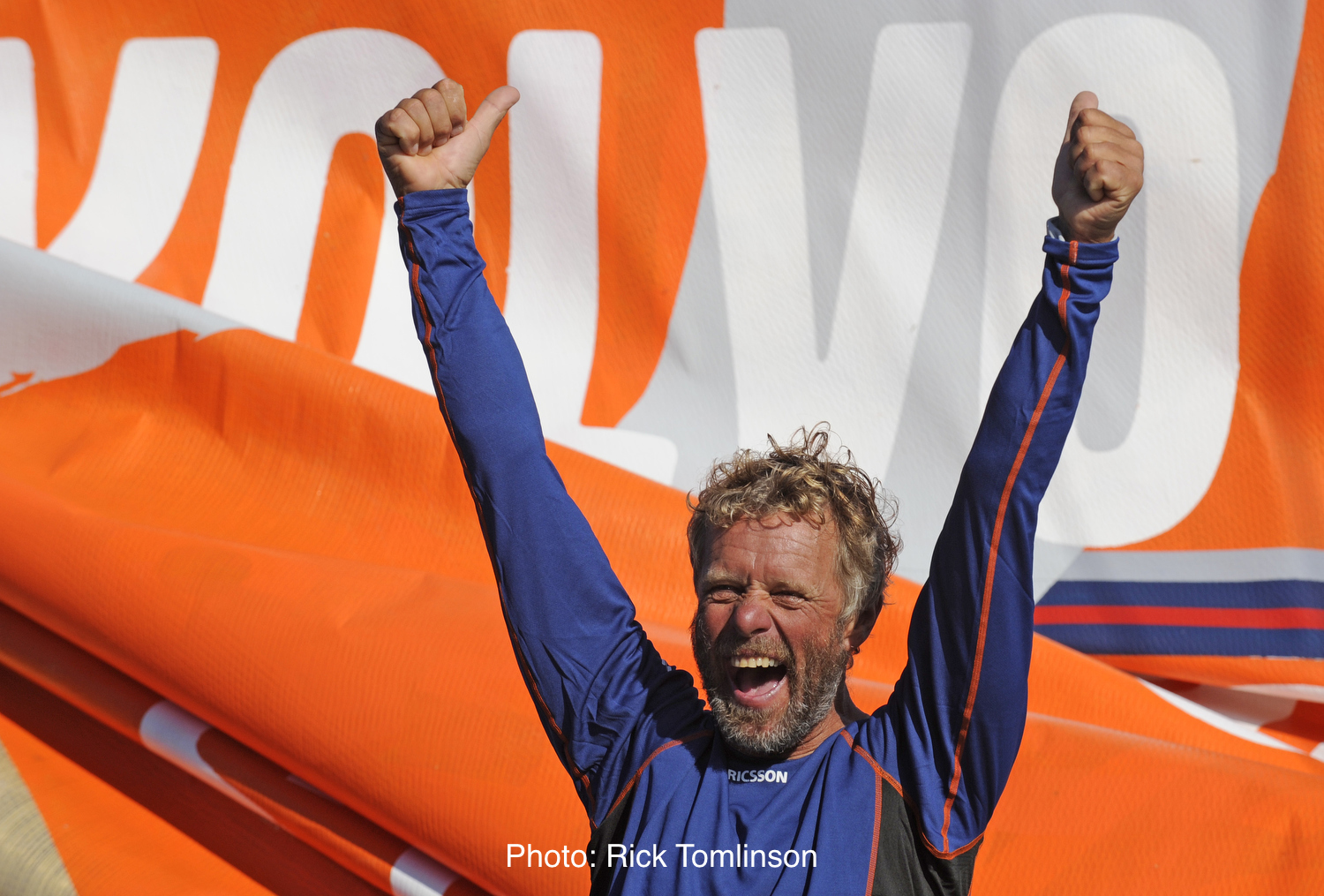 I am not good at remembering dates but each year I know its around this time, and then it came up on The Ocean Race feed, I felt a bit bad. So a day late, Magnus we are thinking of you and it was privilege to have sailed many miles with you.

Magnus raced in 6 Whitbread/Volvos, up there with the very elite that have a done so many. He won it on EF, but by his own admission probably winning leg 5 on Ericsson 3, Qingdao to Rio 2008/9, was his high point.

Most of us know the story, or parts of it.The leg from Singapore to Qingdao was brutal and as far as I can remember it's the only time that the fleet has ever seeked shelter during a leg, with most of the fleet at anchor in a bay at the north tip of the Philippines for a couple of days, (there are a few untold stories from there, anyone?).

Beating up the Luzon Strait towards Japan E3 had structural problems and were forced into Taiwan to make major repairs. They only arrived into Qingdao after the fleet had left on the next Leg.

I will let the history page from The Ocean Race take up the story (slightly abridged):

At 12,300 miles Leg 5 was longer than any previous leg and expected to take up to 40 days. With Ericsson 3 still a few hours away from finishing Leg 4, and Delta Lloyd and Telefónica Black on cargo ships to Brazil, there were just four boats on the start line. Moments before the gun, Telefónica Blue grounded and returned to the dock for repairs. Meanwhile, Ericsson 3 completed Leg 4, stopped in China for two hours to load gear and food and started Leg 5 seven hours after the fleet had left.

The fleet blasted south and after seven days of reaching conditions Ericsson 3 and Telefónica Blue both caught and passed Green Dragon. Ericsson 4 led the fleet before a week long match race began between the leaders as they headed for Fiji and then to the scoring gate at 36 degrees south.

After nearly three weeks at sea, Ericsson 4 crossed the first of the two scoring gates (off New Zealand), in the lead just 10 minutes ahead of Ericsson 3..

As Ericsson 3 crossed the scoring gate, she left the fleet and tacked back northeast. The young navigator (Aksel Magdahl) saw a huge area of high-pressure ahead was blocking the conventional route into the strong westerly breezes of the Southern Ocean. A low-pressure system was spinning up to the northeast and Ericsson 3 hit the centre on the afternoon of March 6, quickly breaking through into the strong northerly wind on the other side.

By the following morning, it was clear that Ericsson 3 had pulled off a brilliant coup and she never looked like losing her lead over the next 6,000 miles. The leg-winning move had been played.

I photographed the arrival of Ericsson 3 into Rio, it was very early on a beautiful sunny morning off the iconic Rio coastline.If you have ever seen a happy man even more happy than usual it was on this day.We miss you Magnus. 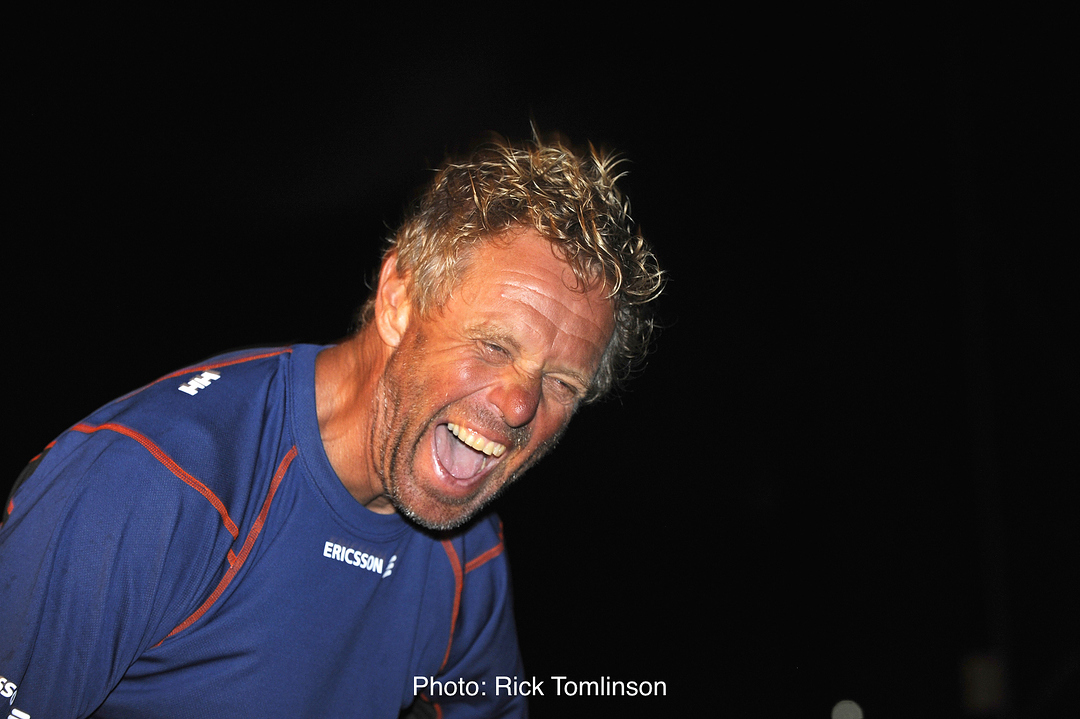 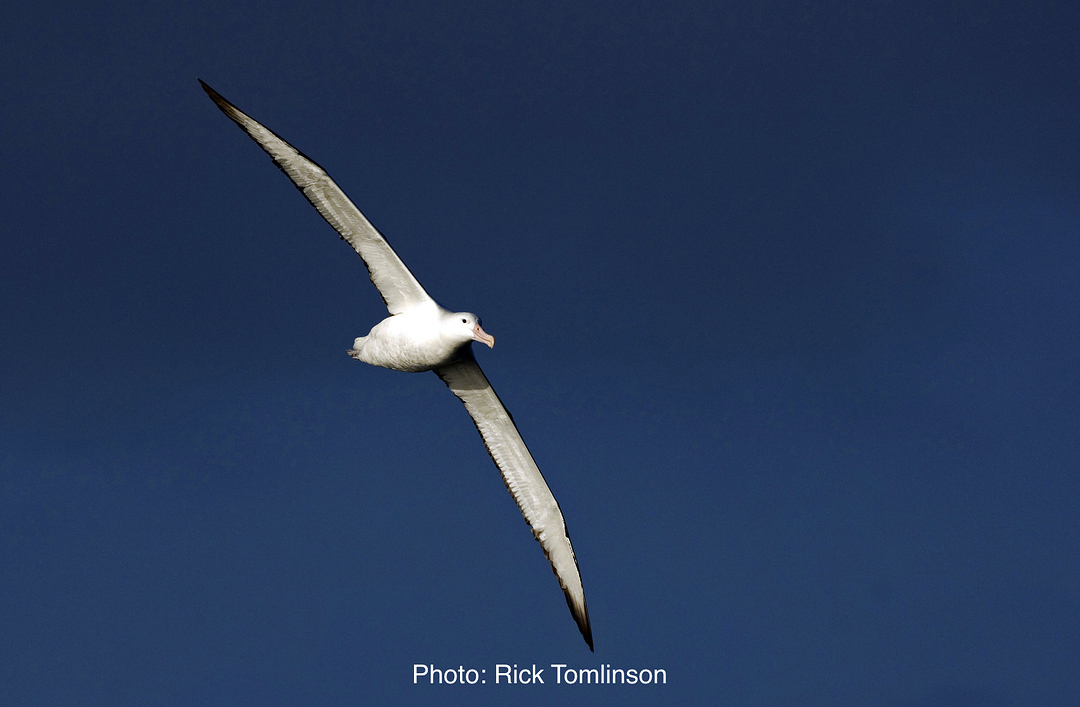 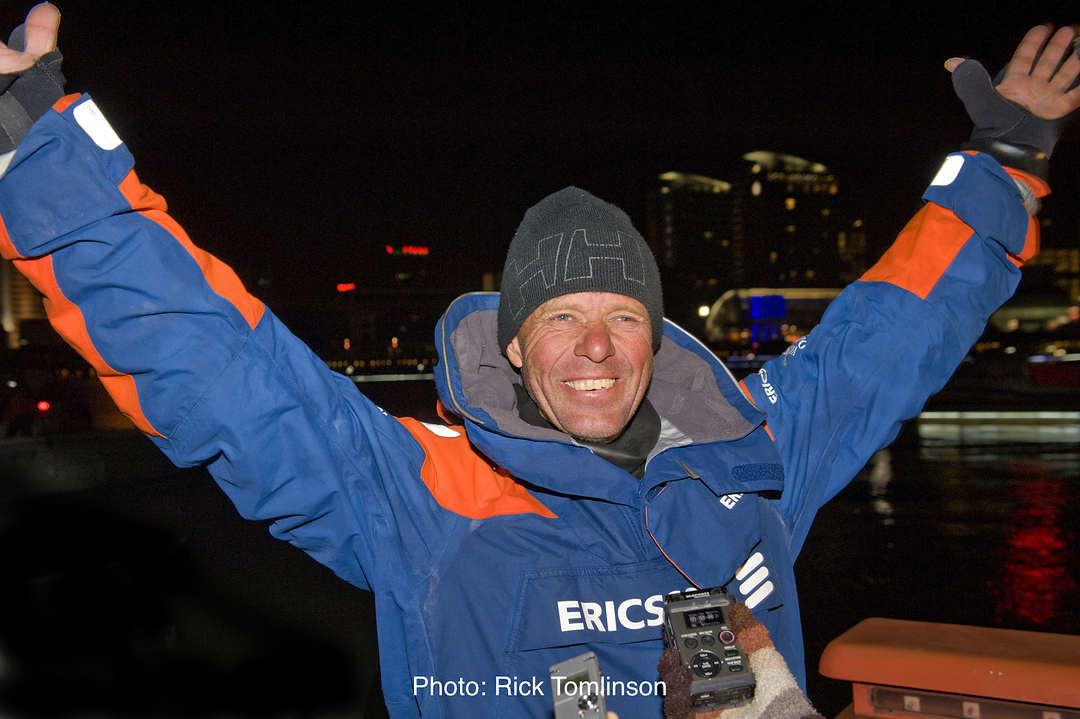 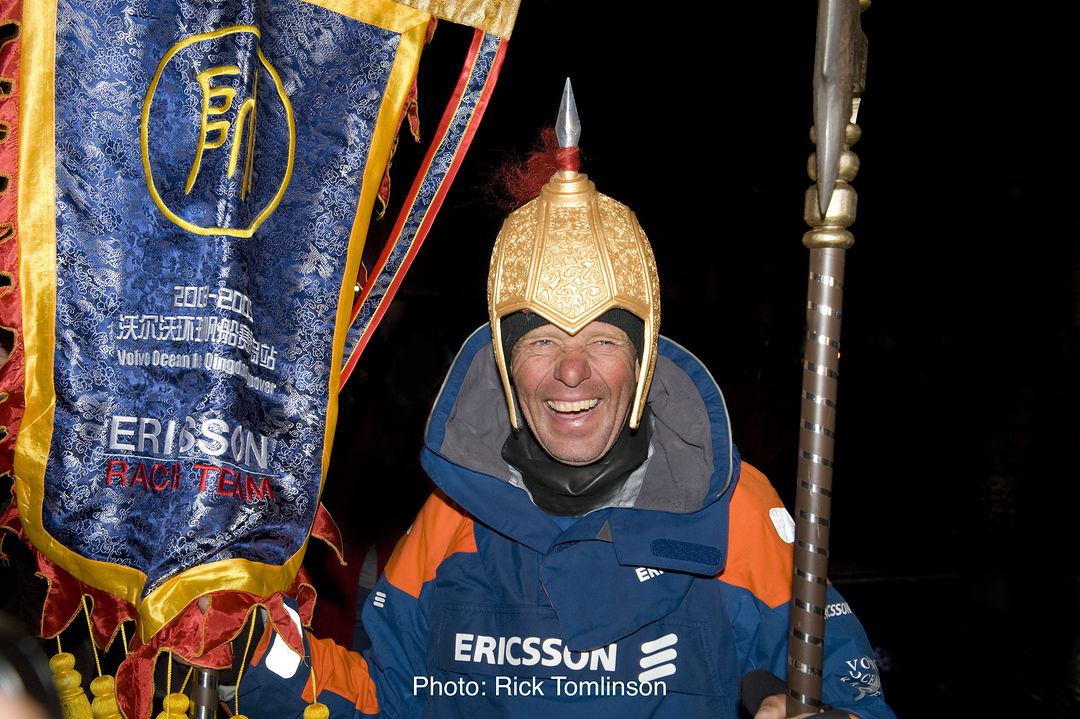 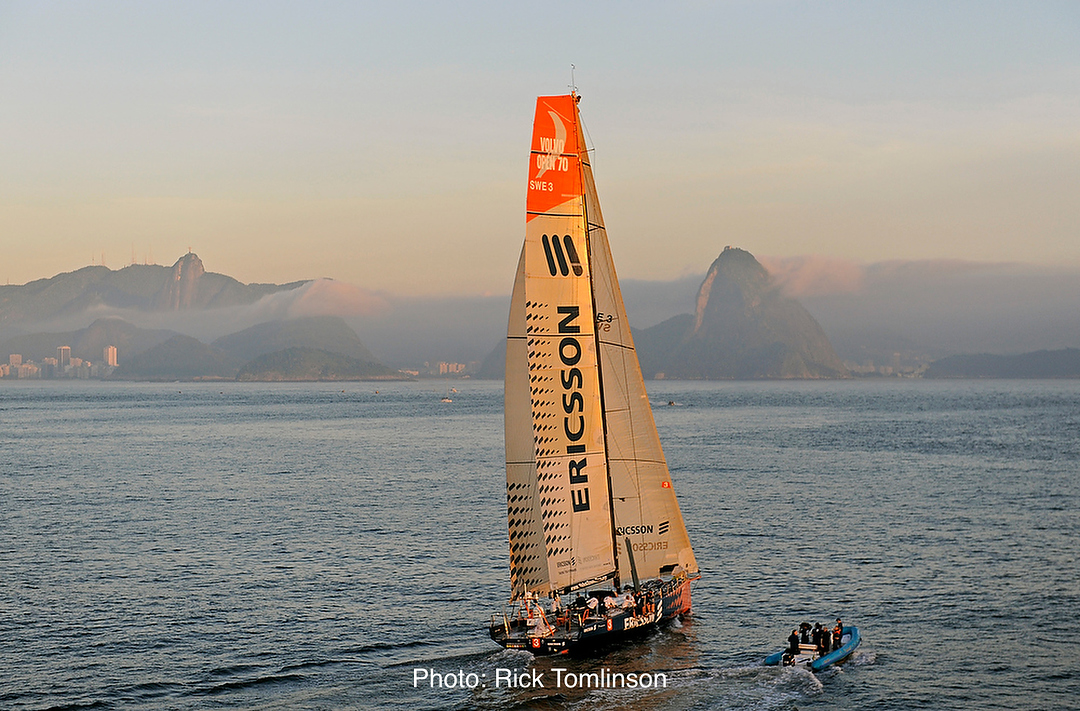 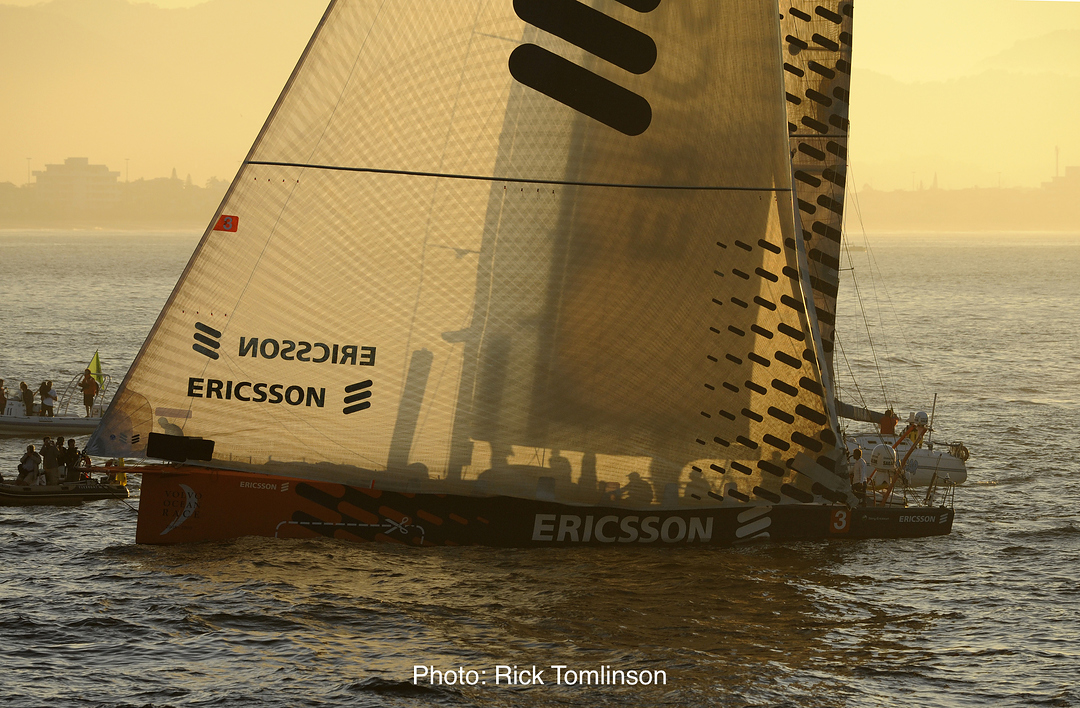 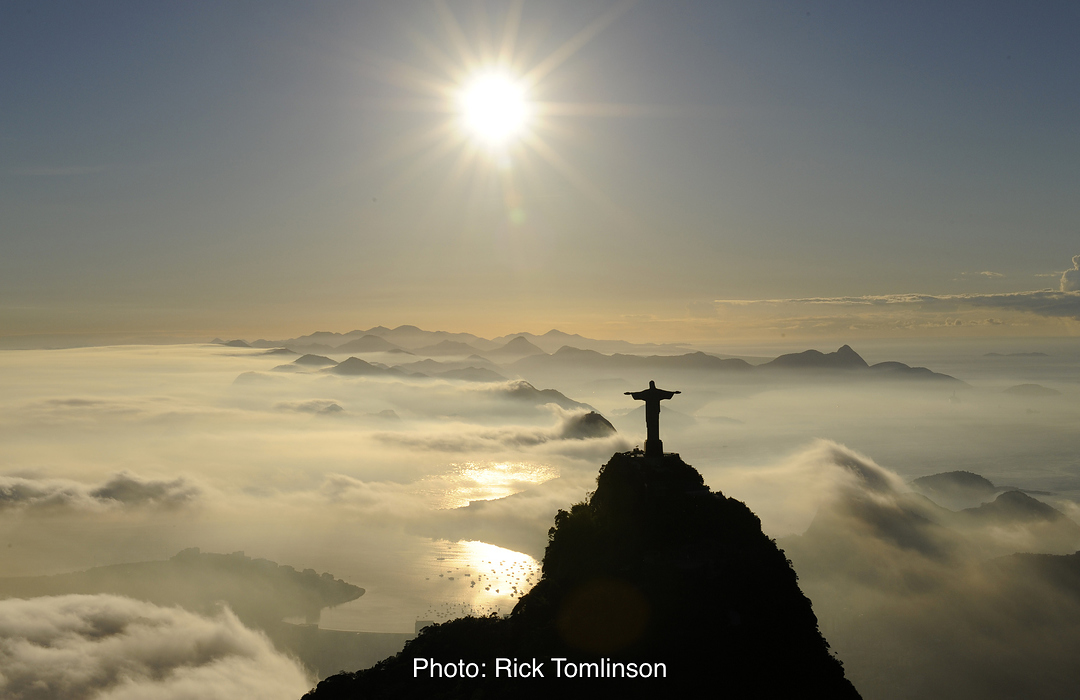 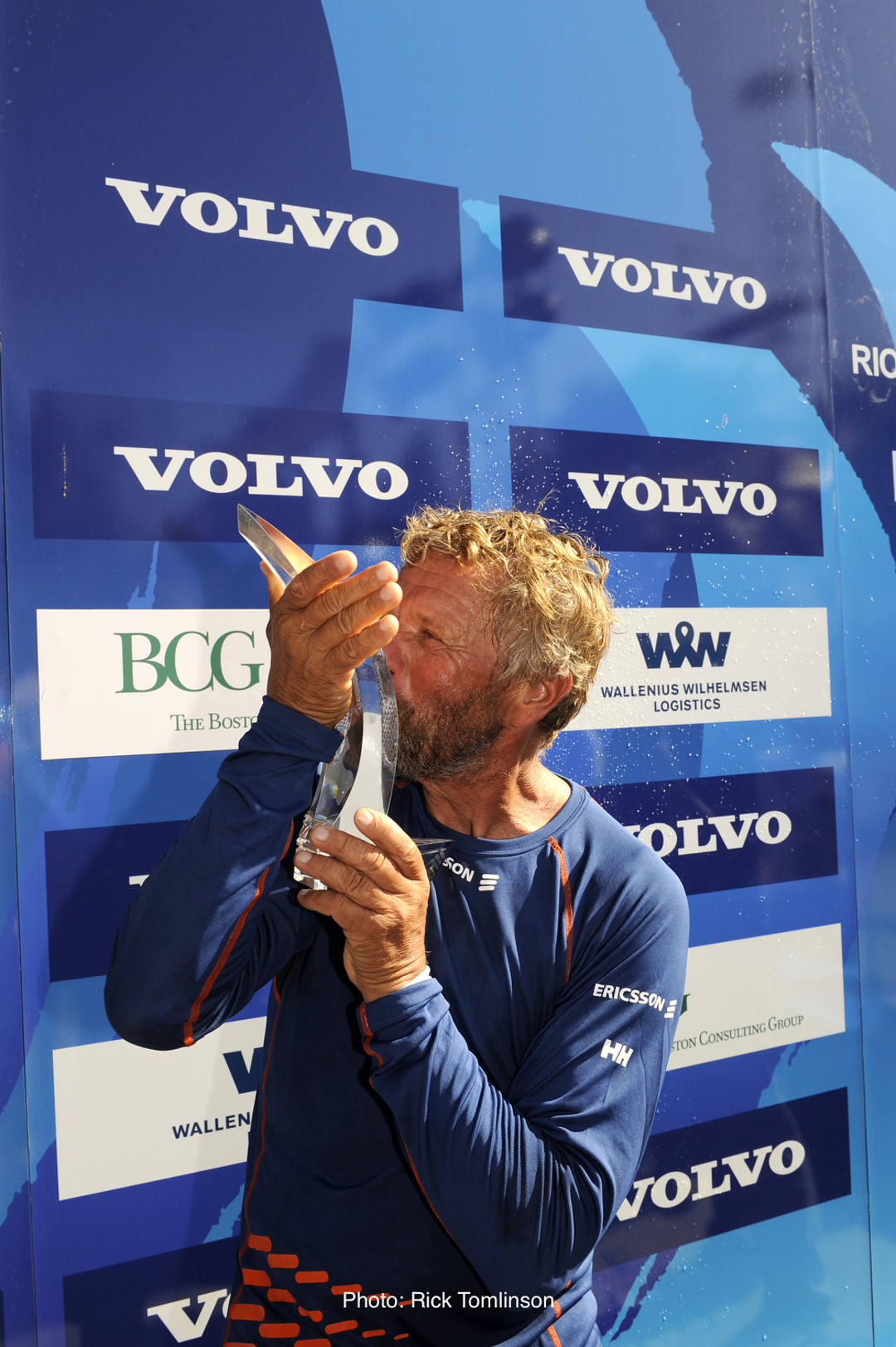 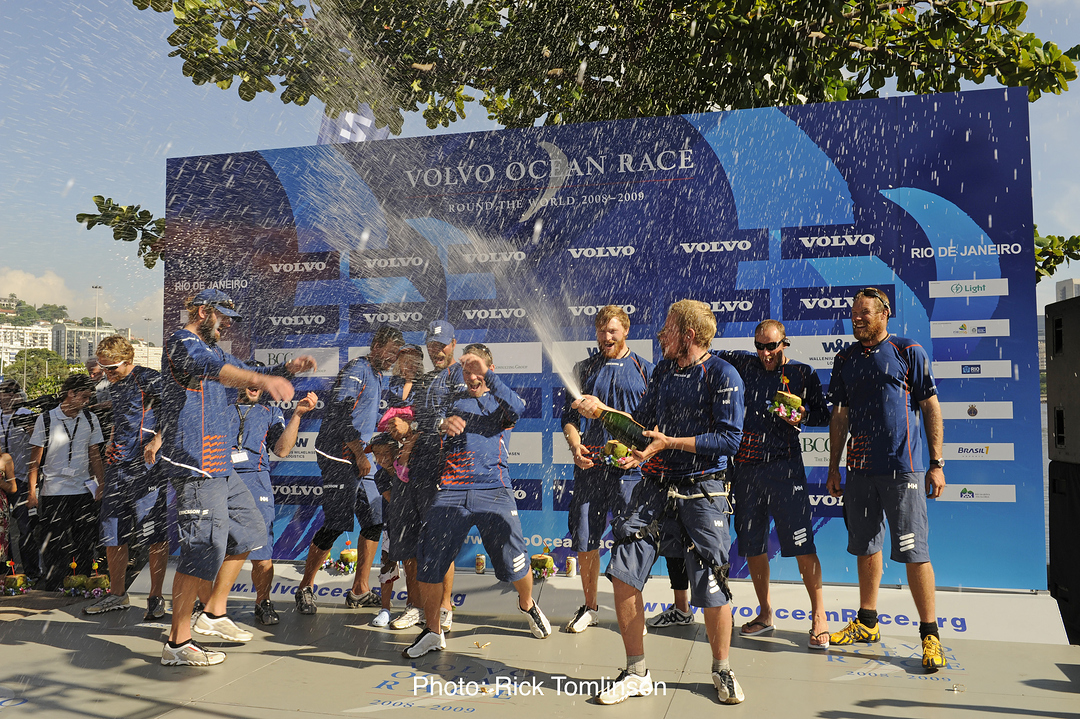 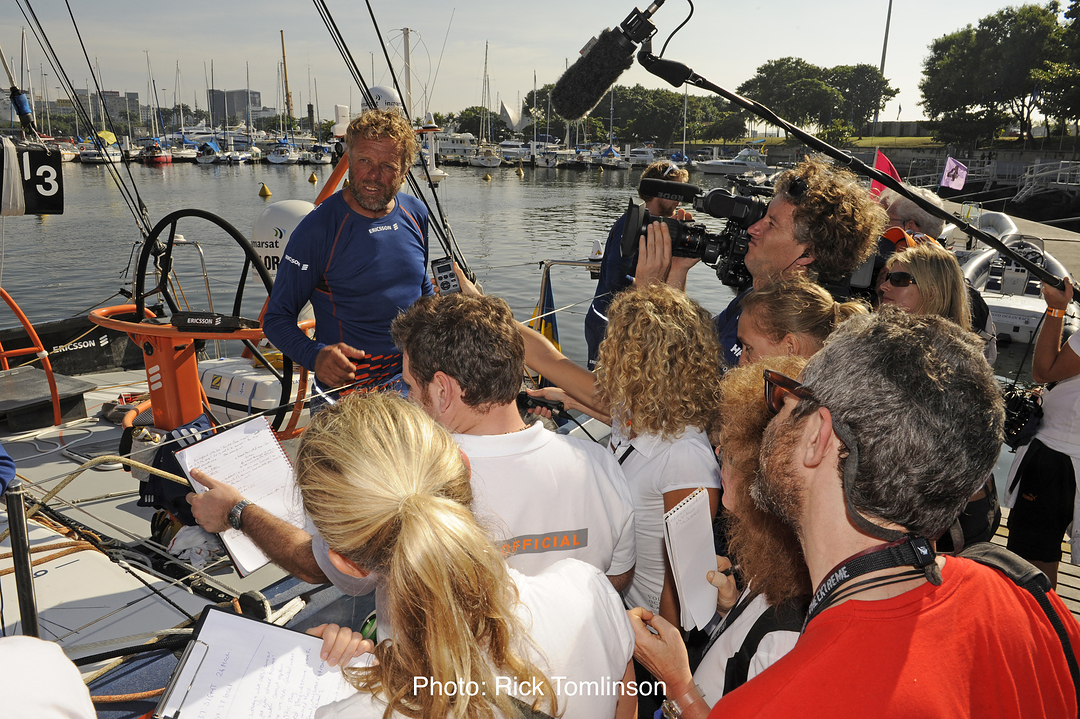 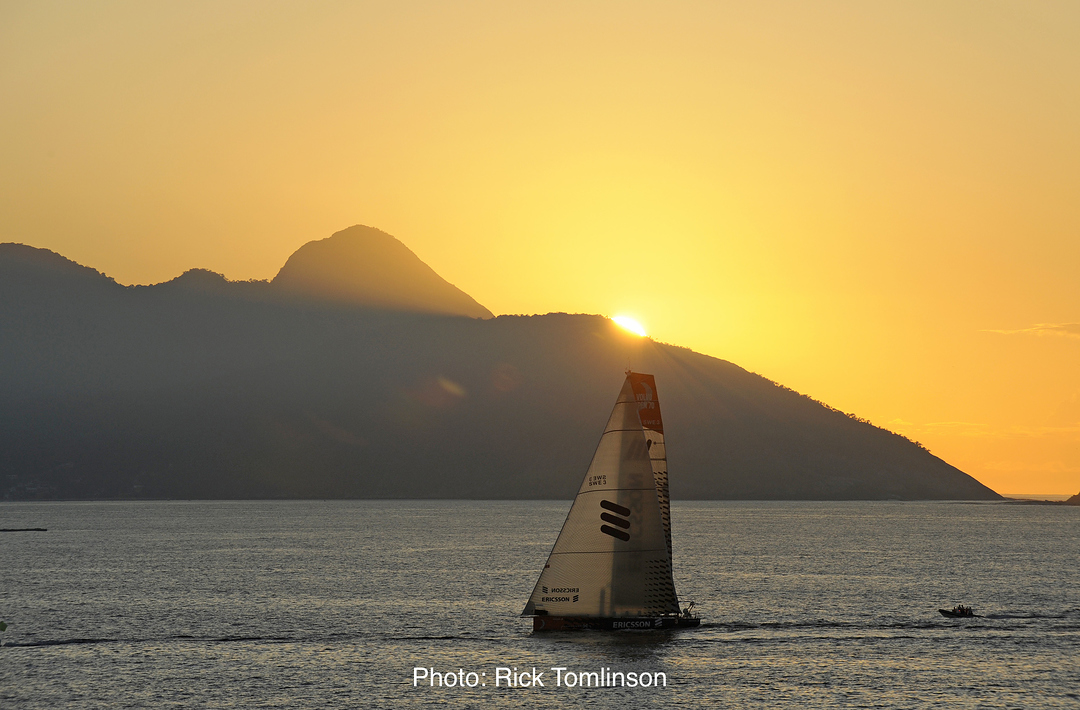 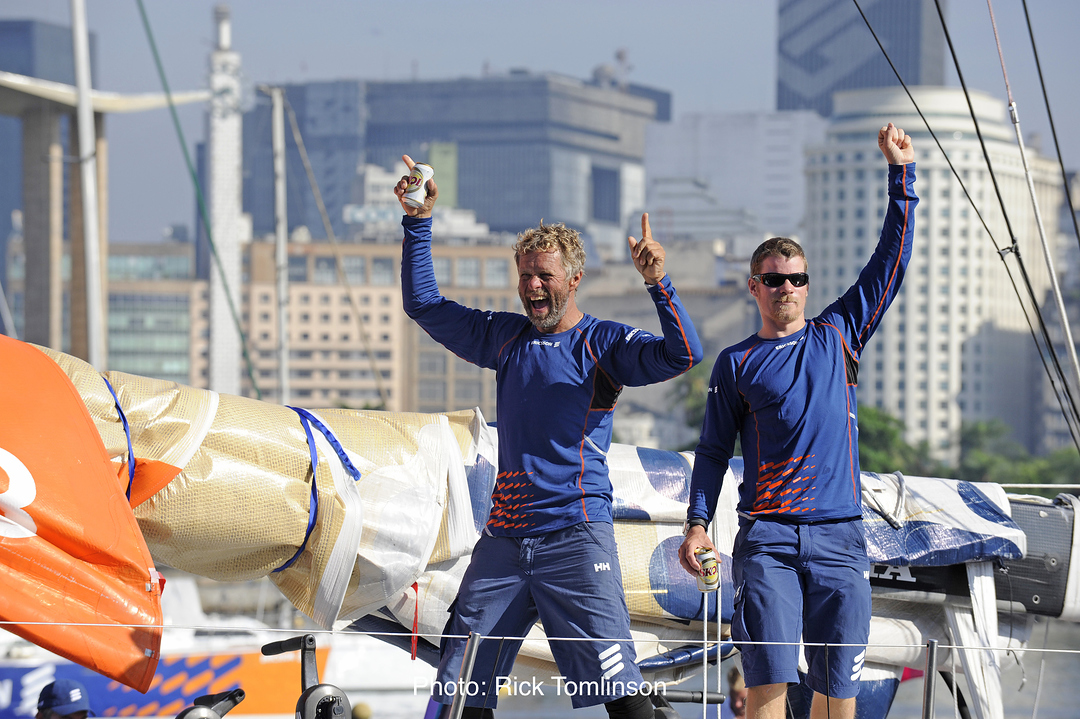 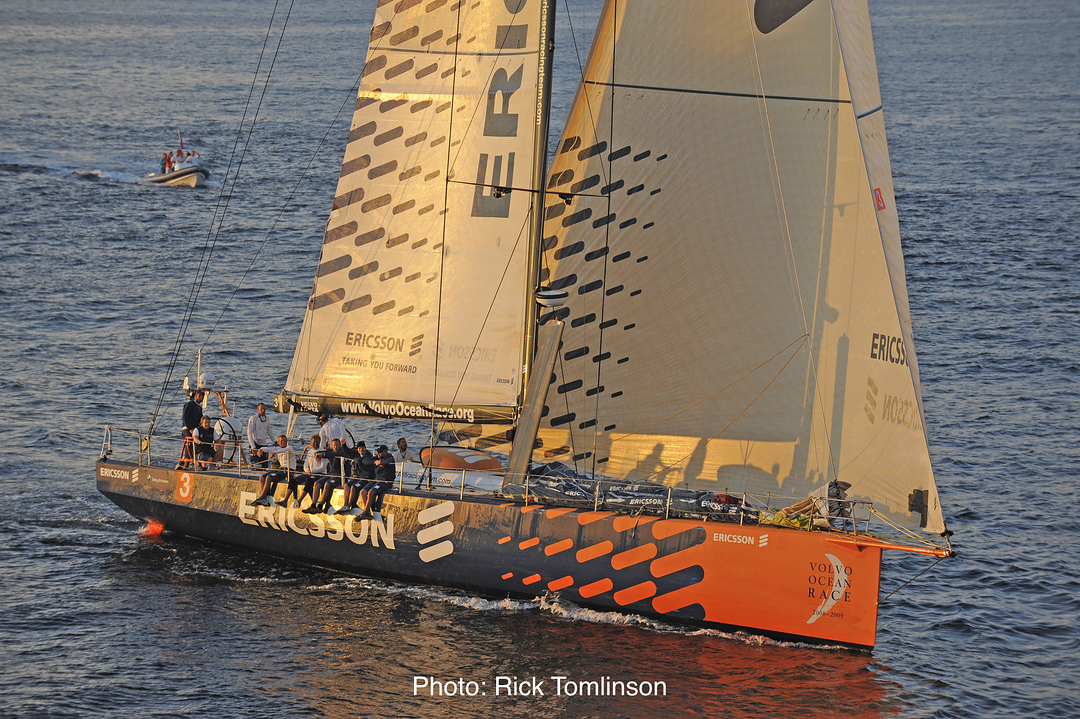 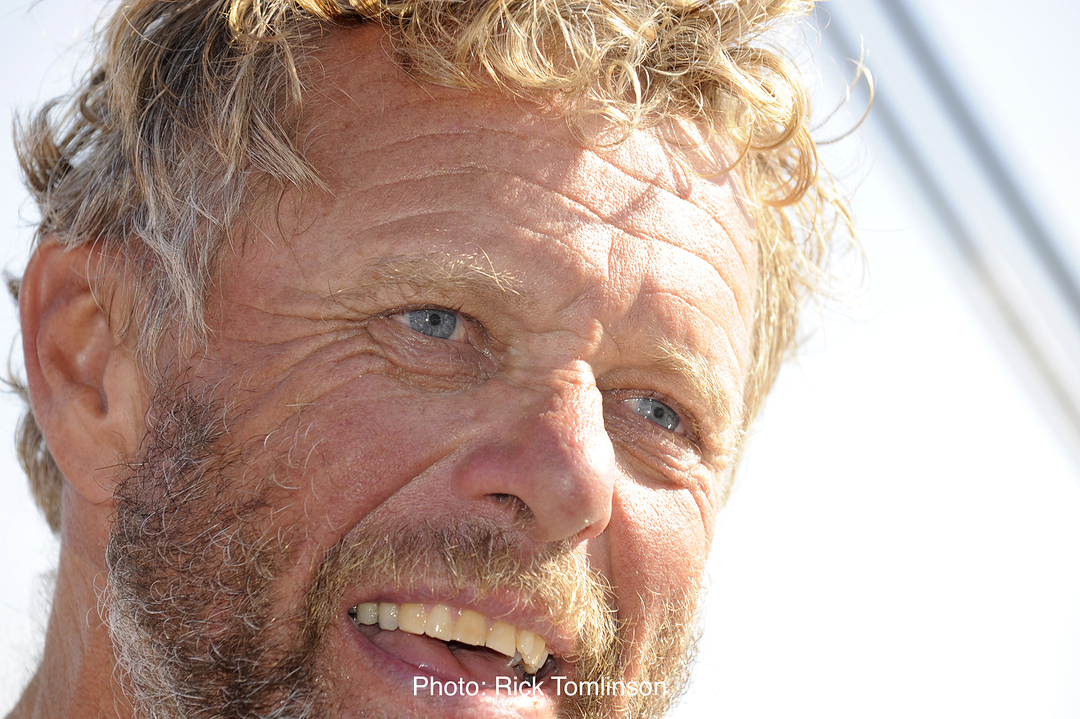 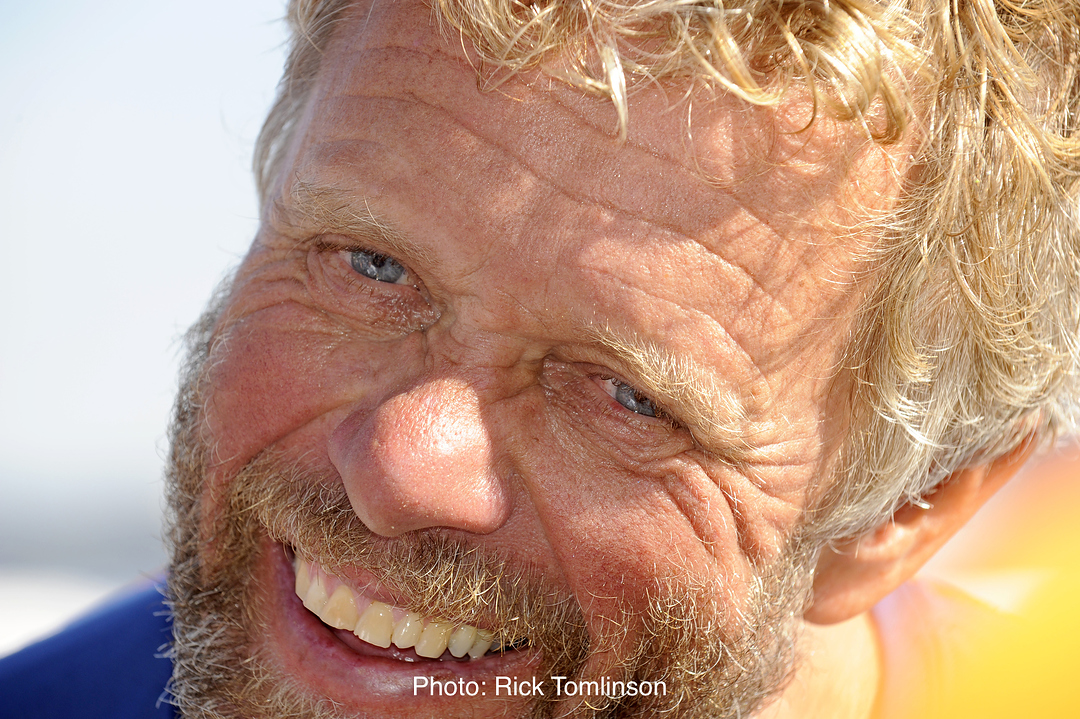 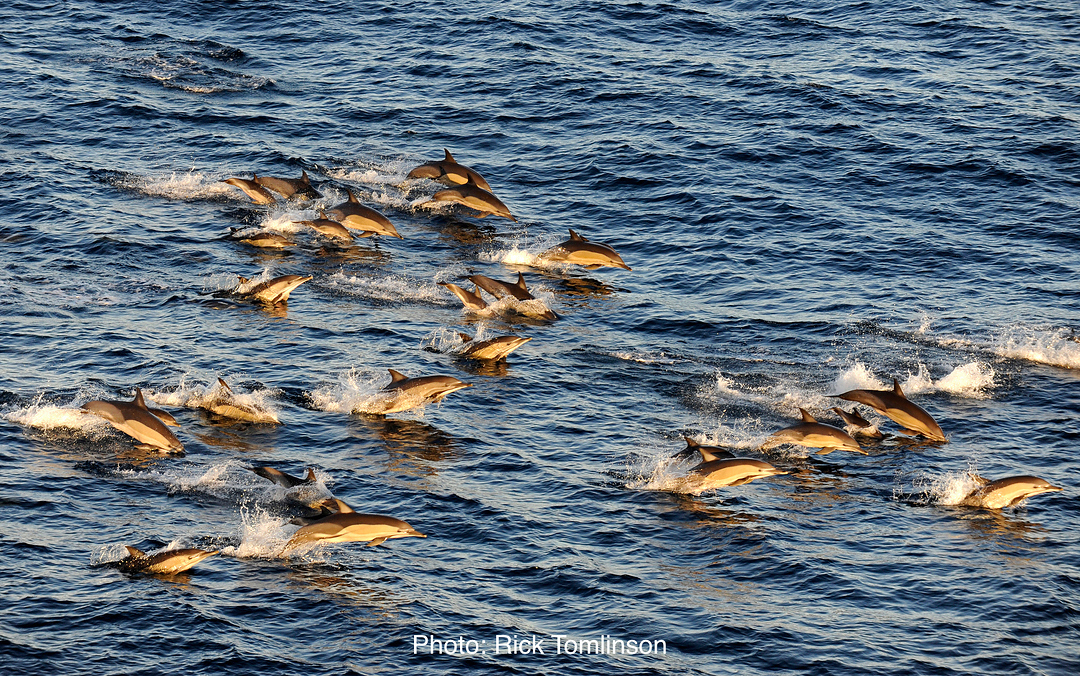 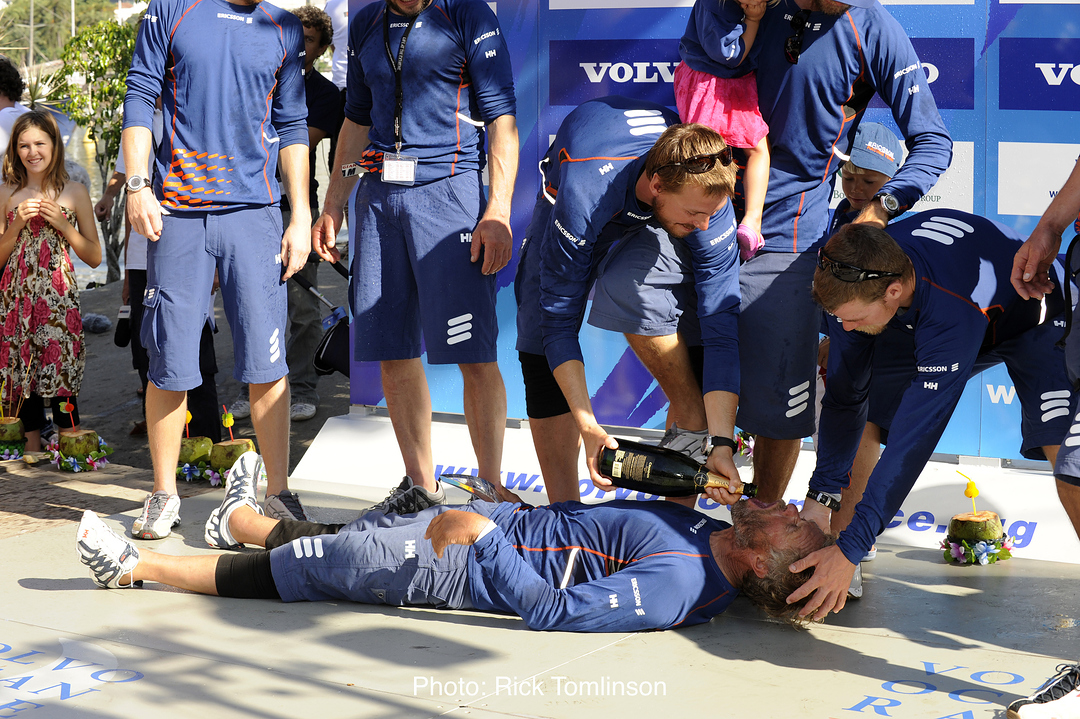 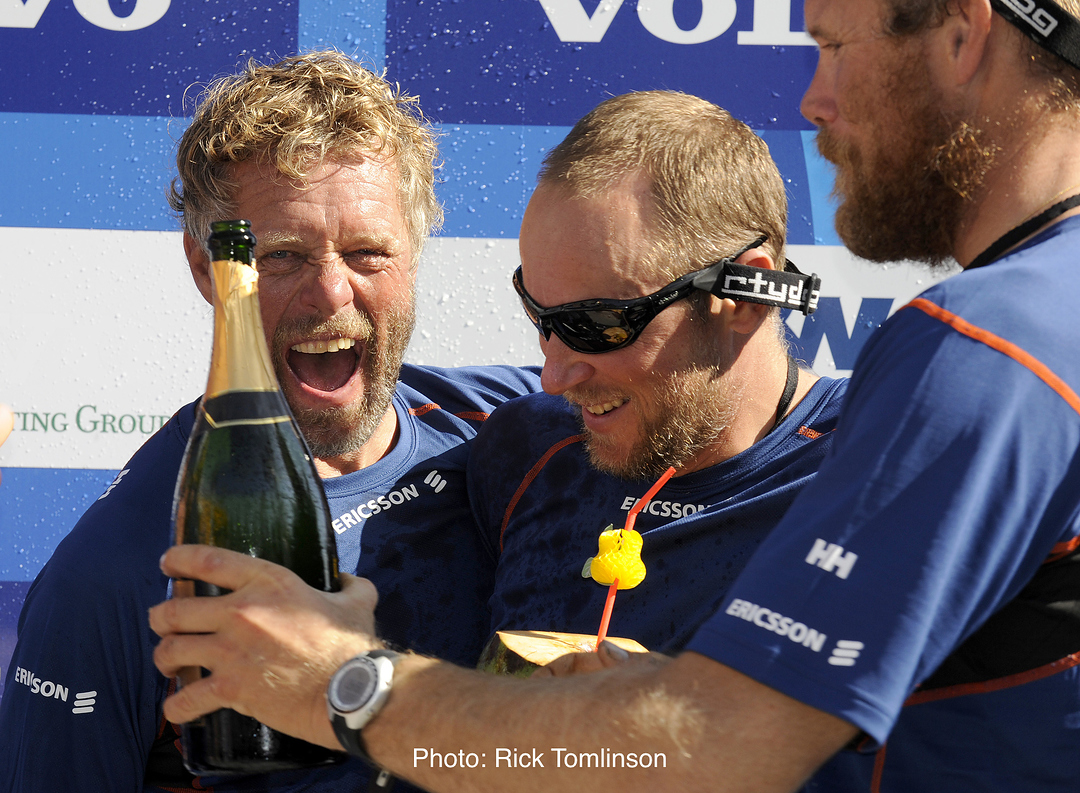 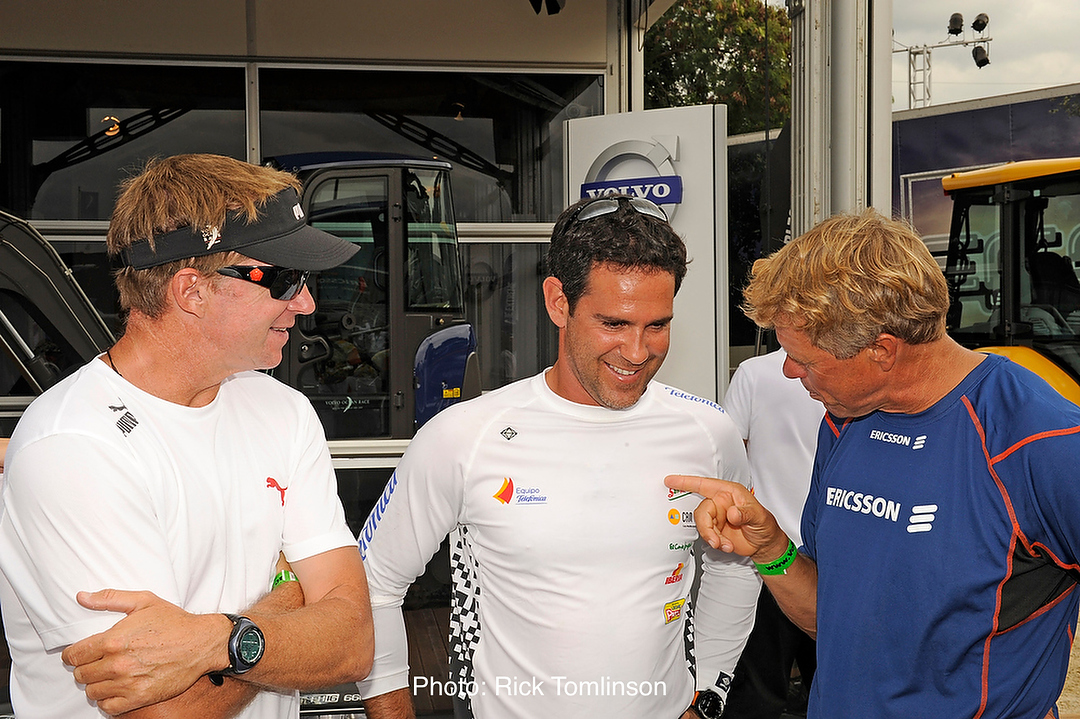 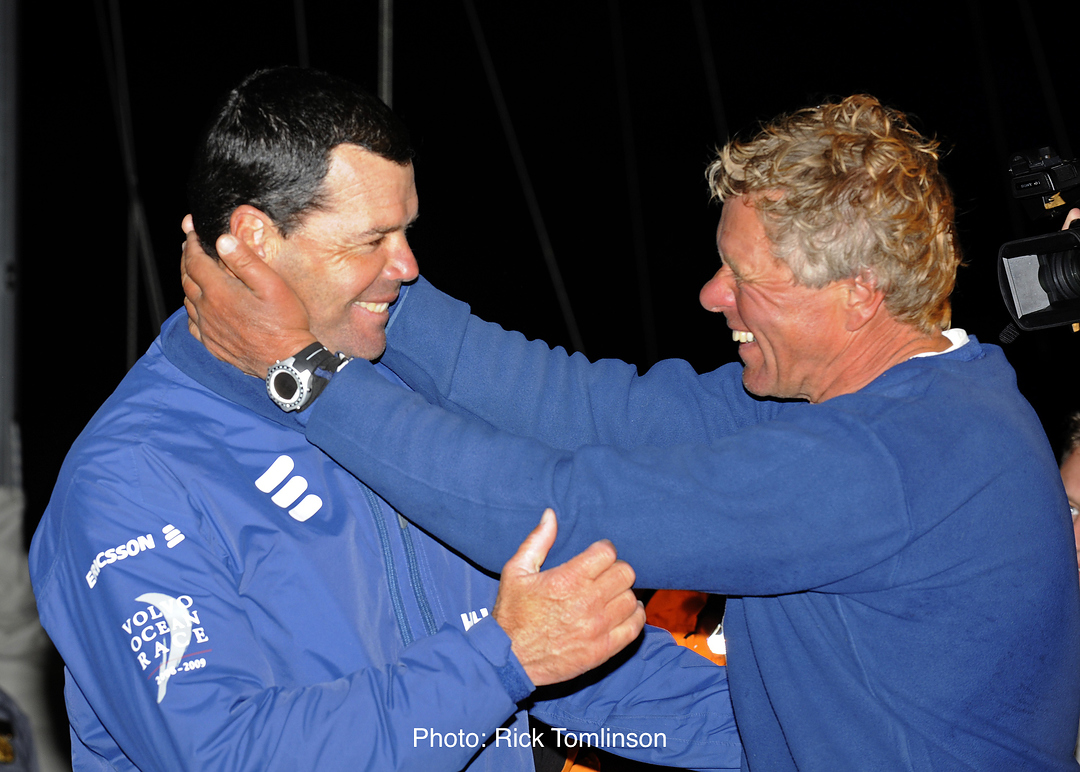 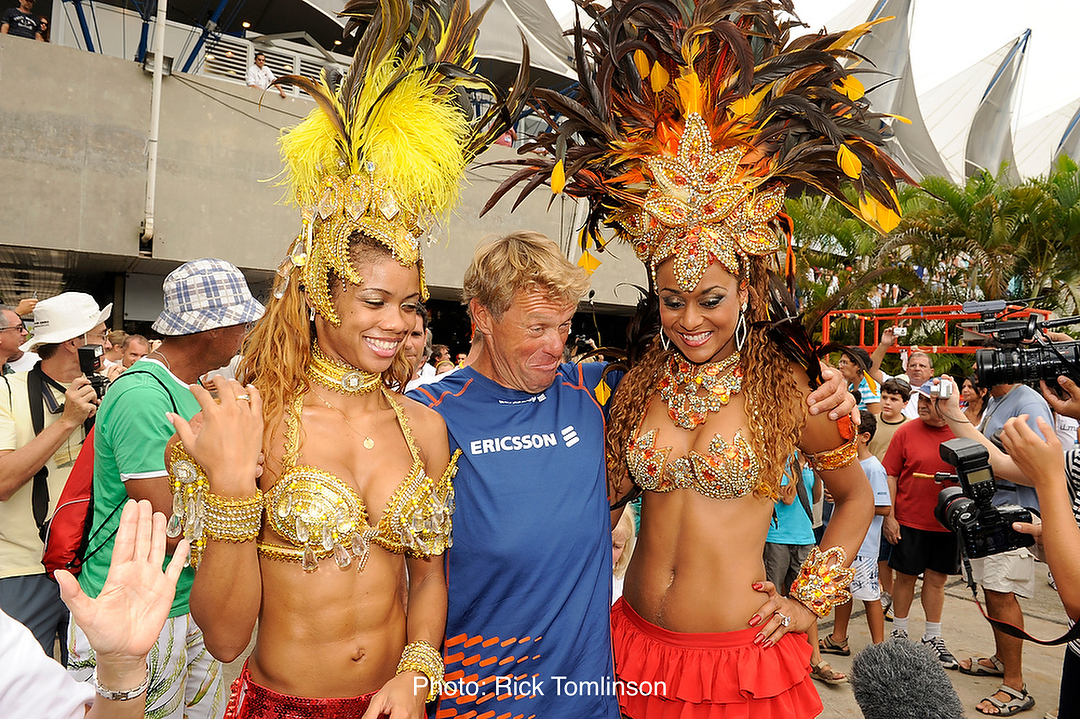 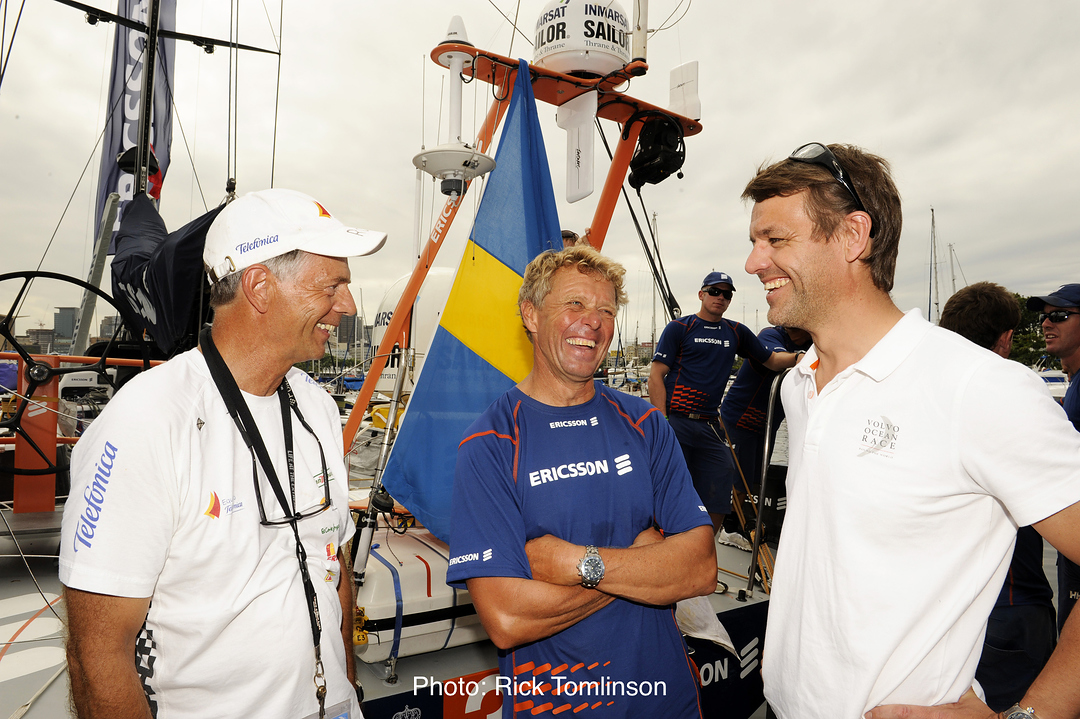